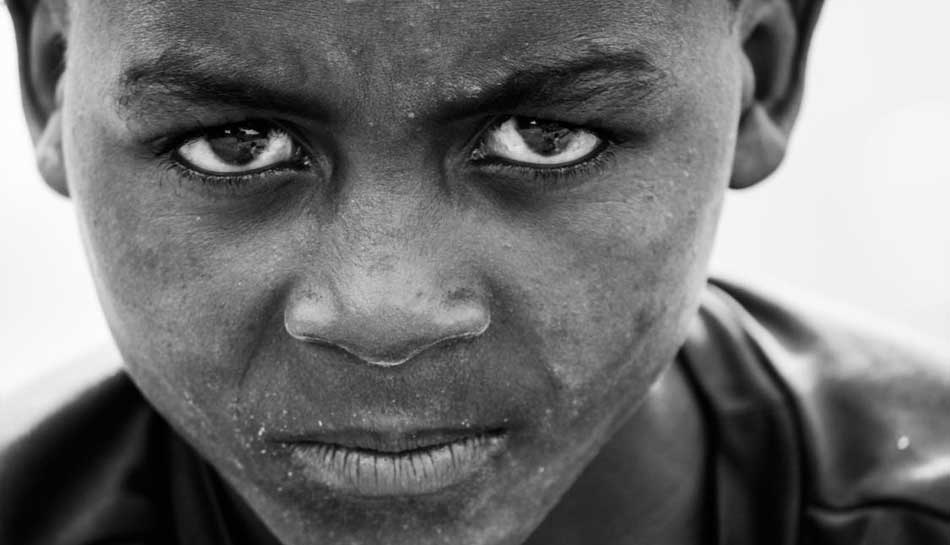 1. Victim of Abuse or Violent Behavior

Many studies have shown that acts of violence normally follow from being a victim of violence. Kids have been known to model parents’ violent tendencies. If kids are exposed to fierce conflict at home, they may learn to express their feelings or resolve conflict through violent behavior.

Psychological factors are normally not considered, but a children’s personality and temperament play a significant role in dealing with conflict or aggression. If a kid experiences trauma or has a head injury as a kid, it can cause behavioral issues.

3. Exposure To Violence in The Media

Many kids, especially from poverty areas, are constantly exposed to violence in the streets and in the media. Government space age restrictions on media content but still rely on parents and caregivers to shield children from inappropriate content.

If kids play in an area wrought with violence and poverty, they have a good chance of mixing with the wrong group of people, introducing them to drugs and alcohol. Violent behavior is often connected to the use of drugs and alcohol.

Prisons in America have a disproportionate number of black and Hispanic people, and kids from racial minorities may find acceptance in gangs, no matter the violent acts they commit.

Childcare services can reach out to poverty-stricken communities and racial minorities to combat violent behavior.